Eshell is a shell-like command interpreter implemented in Emacs Lisp. It invokes no external processes except for those requested by the user. It is intended to be an alternative to the IELM (see Emacs Lisp Interaction in The Emacs Editor) REPL for Emacs and with an interface similar to command shells such as bash, zsh, rc, or 4dos.

clear command rather than clearing the screen, it takes the input cursor to the end of the buffer. 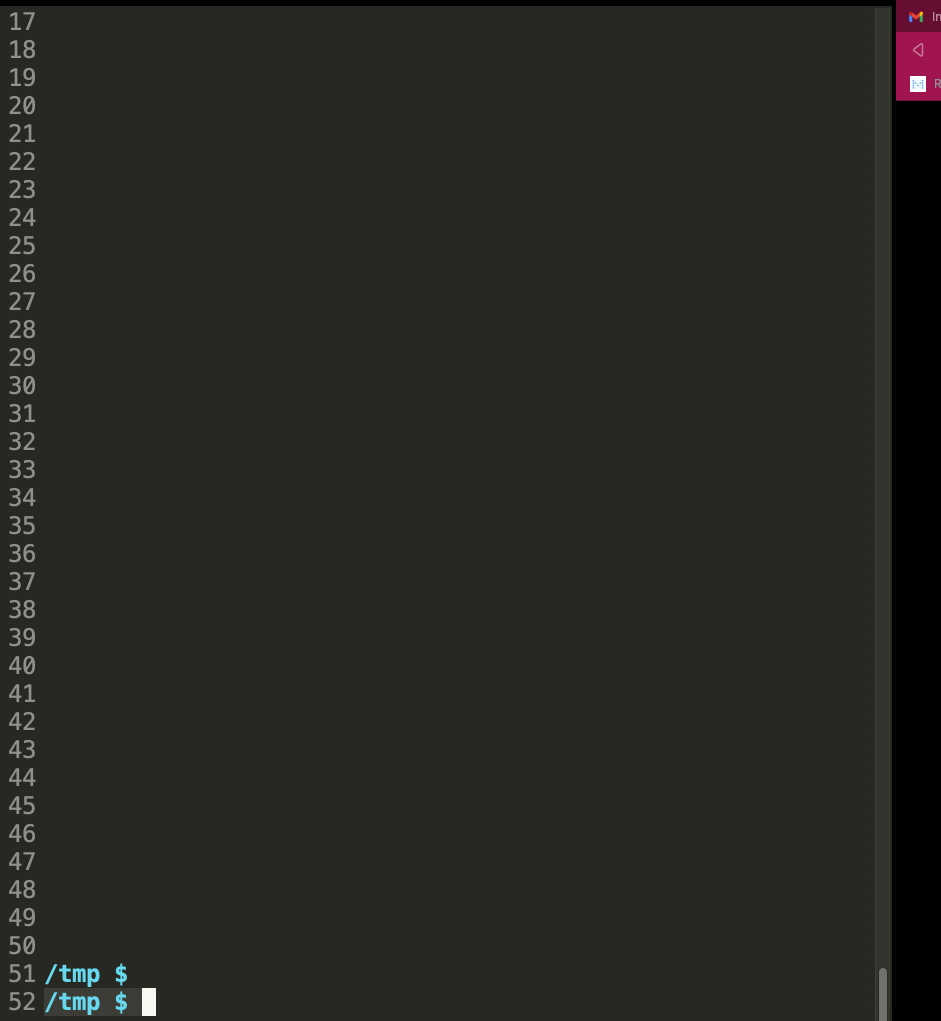 To clear eshell, use, clear 1 over clear command.